Working as a writer has much in common with learning good parenting: more than how to communicate, it really starts with learning to listen. Also, both teach by showing you a lot of what not to do.
It was several years ago now, but I still remember it as clearly as when I first discovered it.
And of course, I thought I had my story straight as I was walking up the stairs.
Speak the truth in love. Remember to balance understanding and firmness.

As I make my way up to the smaller bedroom, I consider what the best, measured words might be to help my daughters realize they haven’t stayed on task in the bedtime routine. I know it’s a common parent gripe, this nightly battle over getting the pajamas on. But I need to help them respect the fact that because they’ve been goofing around up here and not getting ready for bed, it means no fun game together before brushing teeth. I’ve already explained that, and now it’s happened.

If they prefer goofing off that’s fine, but I also know they’ll be disappointed. And the truth is, now I’m disappointed too. I don’t get to enjoy them as much as I’d like and it’s always fun to play Memory or the Face Game with them.

I’ve tried to empower them to use their brains and compel themselves forward to make the best decision. 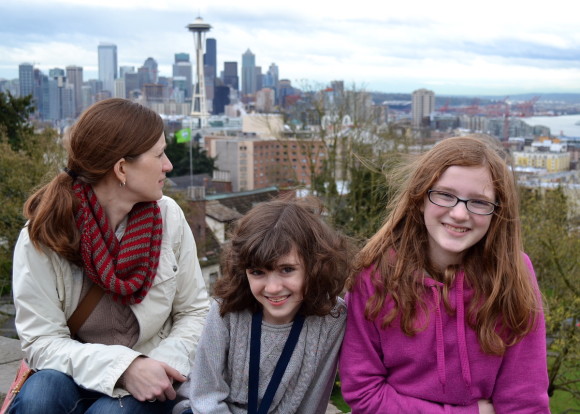 But as a parent in training, I’ve screwed it up. I got distracted and didn’t provide my usual 5-minute warning. I walk in and tell them their time’s up. Sorry, they didn’t make it. And of course, they’re upset and the younger one starts to argue: I didn’t give them the warning. She’s right, but instead of realizing this is a reasonable expectation and admitting my own distraction, I fight back and stay firm, aware that I don’t have much more time before bed myself and I need to finish up a few things first.

And that’s the first place I failed.The next one comes when I forget that this whole situation is just more practice for all of us, and it’s a glorious opportunity to show them something they’ll learn from, enjoy, and hopefully even remember for a long time. I blow it by not listening to my girls–in this case, both my audience and my subject–and I reduce the conversation to simply speaking decisively to them so things can be done. I don’t even explain. And because they’re naturally quiet, they don’t argue much–the older is naturally submissive, so she doesn’t argue at all. And I oversee the changing of the clothes and the brushing of teeth and we say prayers and turn off the light. 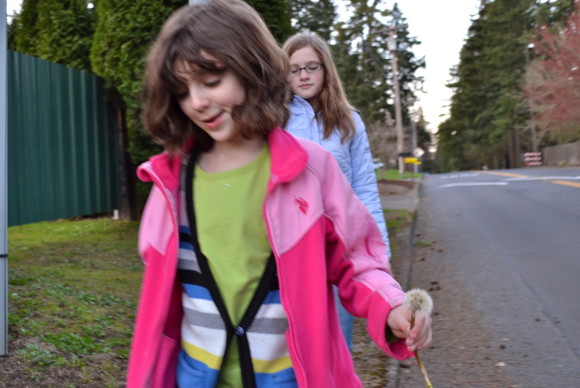 If you ever wonder why this parenting thing is so hard, this is exactly the reason: you simply won’t realize very often how stupid you’re being because you didn’t listen. You’d already decided what to do. And you’ll think you’ve got to be consistent. And firm. When really, you’re just proving why there are so few truly good parents in the world.

And you want to know the worst part? It totally doesn’t matter to them. In the morning, they’ve already forgiven you and you’ve lost no respect because they believed what you did was justified. You’re the adult. You get to disrespect them because they’re just kids. And that’s when you know you have to apologize before they drink up their juice and get out the door. Why did you have to be a power-tripping policeman instead of a dad willing to be gracious and kind to the two people who make his entire world spin? 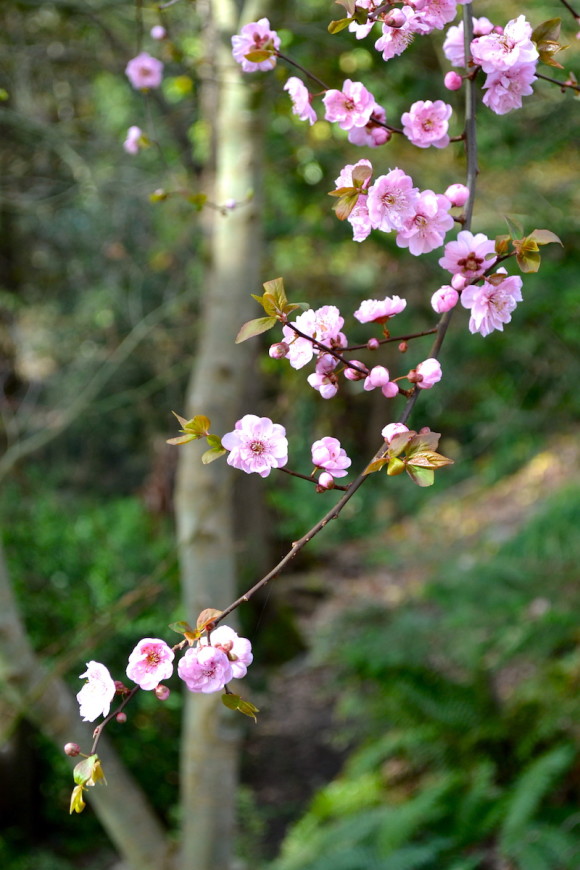 It’s after the apology and their quick, undivided forgiveness, after breakfast is cleaned up and I’m back in my chair writing that I realize why they say writing is rewriting. It’s because it’s what it’s all about: learning from your mistakes.

So don’t let yourself get frustrated today, little writer. You didn’t quite get it right? It’s okay. You can get it right this time if you stop and listen. Don’t think you’ve already got it all figured. It’s really okay not to. And it’s also okay to need the support and encouragement. Raising a book as good as yours should probably take a bit of practice.

Today is just more practice. So give yourself the space to learn as you go. And don’t forget to listen. He speaks that all-important inspiration when you do.

2 thoughts on “What My Daughters Have Taught Me about Writing”