I  think it’s time we talked about our language. Over the next few posts, I want to look at how we treat it, what we really think about language, and how we might improve our uses of it.

Take Isaiah 64:6: “All of us have become like one who is unclean, and all our righteous acts are like filthy rags; we all shrivel up like a leaf, and like the wind our sins sweep us away.” 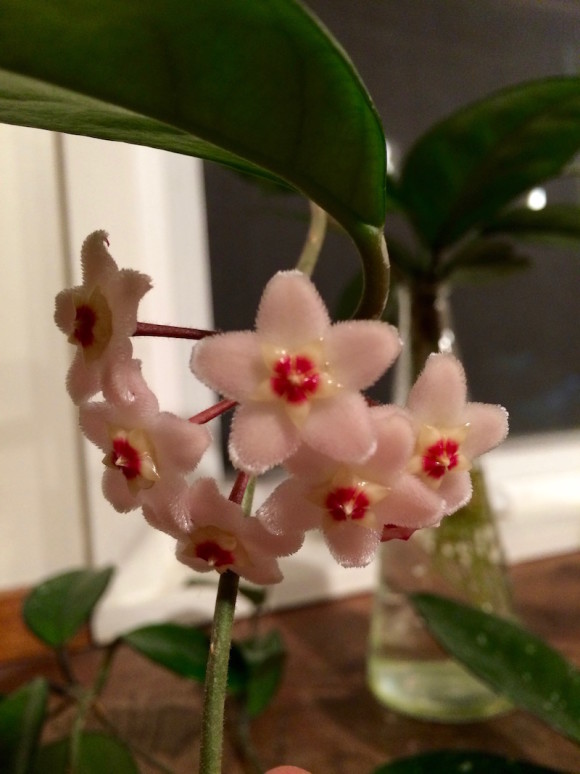 The phrase here is literally “menstrual rags.” Isaiah says our righteous acts are “unclean,” which is the association people had with the term in those days.

In Philippians 3:8-9, Paul says much the same thing and uses the word for “rubbish,” or “garbage,” which literally denotes excrement or manure. In some Greek texts, it meant specifically human excrement. “But whatever were gains to me I now consider loss for the sake of Christ. What is more, I consider everything a loss because of the surpassing worth of knowing Christ Jesus my Lord, for whose sake I have lost all things. I consider them garbage, that I may gain Christ…”

Paul uses what was a vulgar reference to convey how forcefully he denounces the idea of claiming status as a follower of Christ. To him, the idea the Philippians are fighting over–personal holiness–is abhorrent to him because they were taking confidence in the flesh.

The point is clear: believing in our own righteousness is wrong. It cannot save us. And the strong language used to denounce the idea is what makes it clear.

There’s a fairly famous story about Baptist minister and evangelist Tony Campolo saying, “I have three things I’d like to say today. First, while you were sleeping last night, 30,000 kids died of starvation or diseases related to malnutrition. Second, most of you don’t give a sh–. What’s worse is that you’re more upset with the fact that I said sh– than the fact that 30,000 kids died last night.” 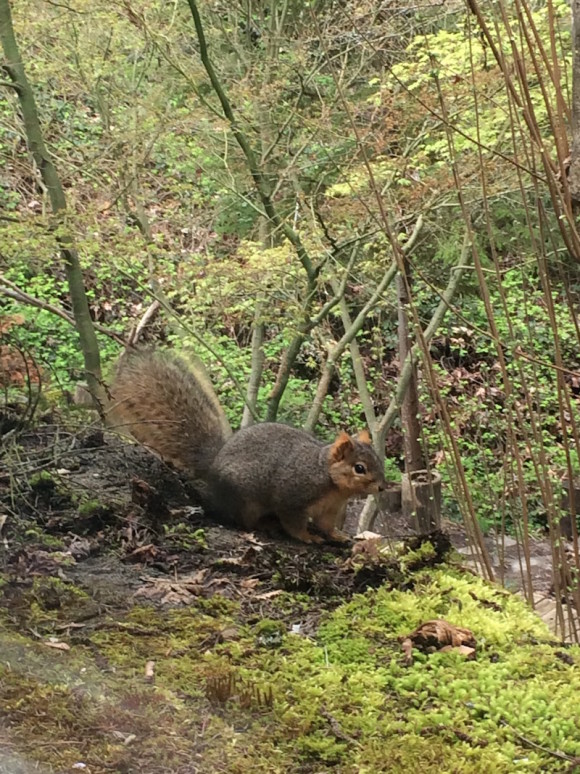 It’s a similarly strong point made strong by the language used.

And what I fear for many Christians is that taking petty offense about swearing prevents us from making strong points that need to be made. If we’re too afraid to offend or we’re too offended ourselves, we may forfeit having a witness in the larger world.

Taking offense over strong language is a petty reaction. Certainly, if strong words are being used against you as weapons, they will hurt. And yet, we do decide how they affect us and what we will do about it. When we become Christians, many things remain unredeemed within us even after we’ve been reclaimed. There are things we need to let go–things that lead to rivalries, like the ones Paul was always responding to in his letters. When Paul uses what was a swear word to convey his point–that nothing is worthy next to the “surpassing worth of knowing Christ”–he’s saying that we need to quit taking pride in our own flesh, our own defenses against the world that would keep us safe and make us feel “righteous.” Our true work is to denounce those things and learn to embrace all Christ did. And eventually, to embrace all people as he did too.

Yet language remains a huge barrier for many Christian writers. When we hear certain words, they can mess with our heads. The infamous F word did not originally mean what it has grown into (that our culture needed such a flexible word to express power is fascinating in itself). But such “power words” can cause many Christians to lose their witness. Reacting to a word is wrong. It may feel natural, but taking offense is just that–it’s taking. It’s a choice. Words themselves are not evil–they have no power over us but the power we give them. This is a very difficult idea for some people to accept. And yet, if we want to have an effect with our words, we must learn to evaluate language apart from our common knee-jerk reactions.

If others can use language against you to claim a selfish sort of power just by using certain words, you are defeated. You’ve let your power be stolen. But if you can defuse that reaction and understand that they use language that way because they don’t know a better way, can you retain an advantage and possibly have an impact?

In ignorance, people use words inappropriately. If others haven’t learned to gain power in better ways, is it our job to judge and point out their fault? Or should we work to free them from that deception and pray God will inspire a new idea into their minds?

If we really want to make a difference with language, we’ve got to start at this risky edge. The Holy Spirit goes with us here and we need not fear. It’s a risk that’s really no risk. We’re not going to start swearing just because we see some swear words. And if children happen across them or even start using them, there’s opportunity to teach them that words have tremendous power and our job is to respect that and use it wisely. Language is to build up and create, not to tear down or use for our own selfish power.

And all of it is being redeemed and reclaimed and is at our disposal.

Of course we’re not to delight in what others call foul language, flaunting our license. But neither should we believe that some language is beyond reclaiming. Can we help others by judging their language and denying the truth? Of course not. Words matter because love matters. And we must show that love to allow Christ to redeem all–the words and the people–especially the ones we’ve allowed to become sullied. 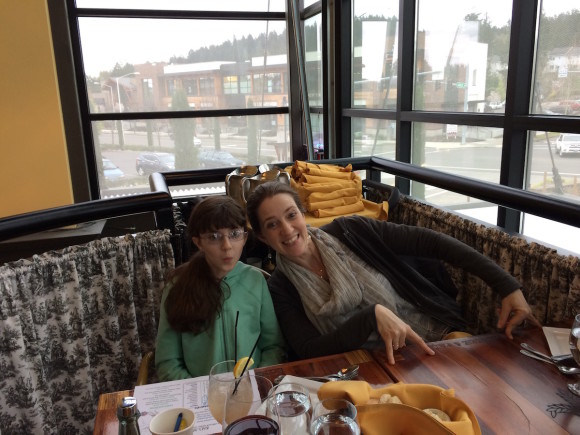 And I just think it’s ironic that for all our clean and righteous mouths, thinking that somehow earns favor with God is exactly what the Bible writers called human excrement. Of course we shouldn’t use language flippantly and with impunity. But we should consider that God is the Originator and Inspirer of all language, and all of it is under His Word, Christ.

Could it be one of the very reasons we’re given the ability to speak is to learn to use our language for the betterment of others? We need to start caring more about what truly matters and less about what doesn’t.

It could be that you were given all you have so that you can learn to give it to others.

You may have health that you may learn to help those who do not. You may have wealth, means, resources, fruit, to help those without it. It may be that everything you have is your opportunity to improve someone else’s life and lend to them from your surplus.

We should sing with the ancient followers, “be thou my vision,” and keep our eyes fixed on him, the cause and standard of our higher purpose. And ever looking for ways to share and show the love we’ve known, whatever the cost.

“I want to know Christ—yes, to know the power of his resurrection and participation in his sufferings, becoming like him in his death,  and so, somehow, attaining to the resurrection from the dead.” – Paul, to the Philippians (3:10-11)

10 thoughts on “What’s the Real Use of Language?”