Let us build for the years we shall not see.
– Sir Henry John Newbold

I saw it in her eyes first, what I expected to see. 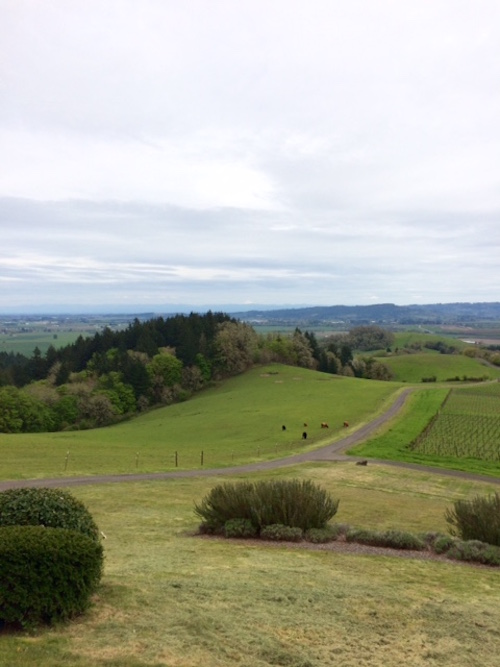 Of course, I can’t blame her. I’d told the story “right” as many times as any story I’ve ever told. And I probably should have written this story down at some point, since it’s such a crowd-pleaser, the way they beg for the telling. Our own little version of Arabian Nights.

But this night, I’m telling it wrong.

“That’s not how it goes,” Charlotte insists, because of course, she has heard this one plenty of times. And this is definitely not the way it went last time. For some reason, I changed it up, and maybe this is why I don’t want to write it down. It’s more fun to think I can change it if I get a streak of creative inspiration. But this will not fly. 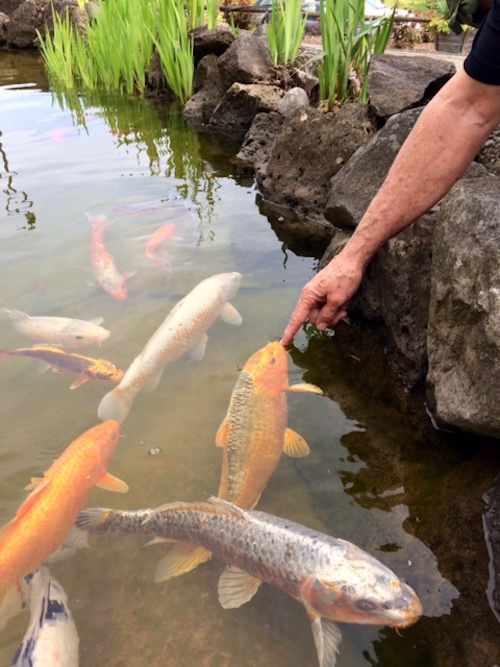 “The princess isn’t supposed to remember her name until after the goblins capture her,” Ellie says, trying to be helpful.

“Who’s telling this story?” I ask. I mean to make a signficant change to the familiar tale tonight, one that’s far better than the old familiar draft.

But they don’t want my brilliant revisions. They want the story they know. Apparently, they own this story or something.

I satisfy them and stick to the familiar version with the princess learning her name deep in the goblin mine when she meets her sister and she remembers who she is. Then the king comes and saves them and they ride away to happily ever after. 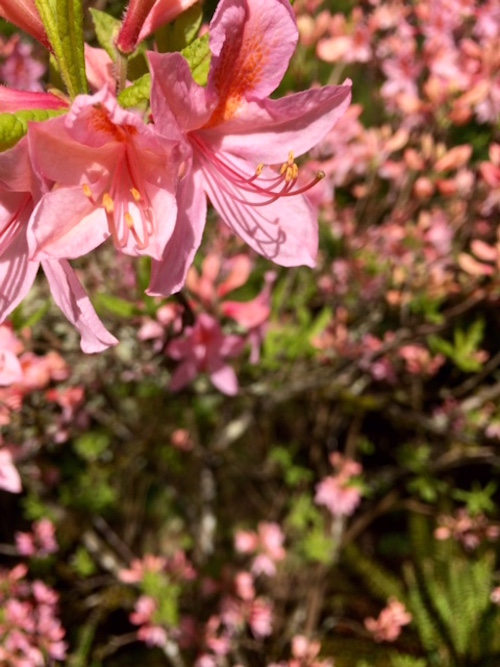 But at the end, after I tuck them in, I realize it’s not over. There’s more to this story, and they’ve helped me realize it tonight. Something from the sermon on Sunday connects with the story, or the act of telling it, and I need to capture the thought before I forget.

In a way, we’re all like Charlotte, certain we know how this story is supposed to go. Our security and happiness is wrapped up in it going the way we expect it to go, and in our minds, if it does, we will be safe and secure. We think we know what’s best because we’ve got some insight about what will be satisfying.

It seems the more I write, the more I learn to trust the Storyteller. There is much to intentionally control about writing and increase my capacity to hold many ideas and skills. But unless I want it to be the same old familiar story, I’ve got to believe there’s more than what I can bring to this, and I have to trust the Storyteller whose ideas and skills far outstrip mine. 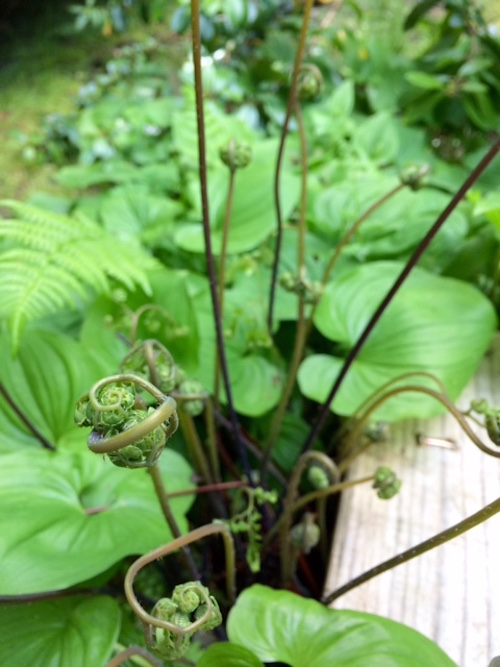 Emily Freeman, in her book, A Million Little Ways, tells of her children planting apple seeds and getting impatient for the seeds to sprout.

“Aren’t we all seven years old, wanting our apple trees to give shade and fruit and wanting it yesterday? We kneel at the altar of our desire to see change now, to move things along, to push open doors. We have uncovered the art we were born to make and want to release the art we were made to live. We ignore the voice of fear and insecurity and are ready to move into our small world alive and awake.

“Yet there seems to be only silence. We don’t want to wait. And so because we can’t see results, we decide it isn’t working….

“Be faithful to plant. Release the growing to God. open up clenched fists and let the seeds drop into the ground, let them burrow down deep and do their secret work in the dark.

“Sacred shaping happens in the waiting.”

I simply have to believe that his greater story is what I truly want, and learn to be patient and listen.

I pray, kiss them, and head downstairs. I force myself to go slow, taking time at the landing to appreciate the feel of the carpet beneath my feet, the solid railing, the fading light coaxing a glow out of the freshly-painted wall.

I’ve got something new to add to the story. For too long, I’ve acted as though the story was my own, and far too often that’s been why it felt small and unsatisfying. Was it ever mine?

It could be such a fantastic story if I’d just let it change, open my hand and accept the freedom of not owning it, not being the one responsible for making it interesting or exciting or even work. The great news is that I’m not in control. It’s not mine to write. I was given a chance to see it and tell it, but I’m only an instrument, a seed-planter.

He’s telling the story. He makes it grow. My work is continually putting the story, my life, back in his hands.

Even if the story ends up nothing like the one I expected, do I still believe the king will save me? Is it too hard to believe because things look dark? Maybe that’s what makes the story such a good one. Who’s the real hero here?

Can I learn to trust and wait? Here is where I poured my hope and where I’ll wait for it to grow. A writer is like a farmer and our lives are like our stories that we’re given to share, but they aren’t ours. They’re being written. We see only the part that’s been revealed so far, but there’s so much more and it’s the king’s to complete. He is the only Storyteller who can give it life.

Trust him to do it.

For now we see in a mirror dimly, but then face to face. Now I know in part; then I shall know fully, even as I have been fully known.”

5 thoughts on “Who Owns This Story Anyway? ”