Fine. I admit it. I get frustrated by all the charlatans willing to take advantage of writers searching for a formula for writing well. There’s no law against it, of course, and I suppose there’s an argument that it’s dishonorable not to take stupid people’s money. 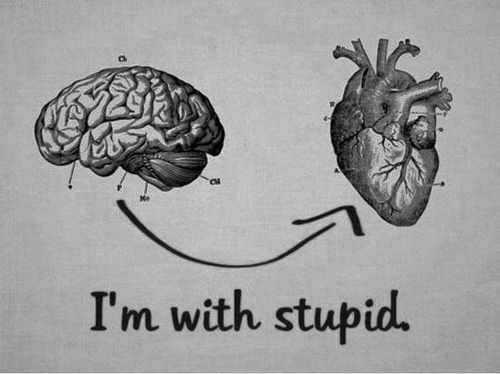 But come on, people. Even if someone could simply hand you a map to the land of “Successful Published Writer,” you really think it would last?

I want to say, “I got your writing formula right here, bud.” (And then when they looked, I’d throw some sand in their face while I ran away because I hate confrontations.)

But truth be told, I’ve searched for a formula too. I didn’t believe any such formula could actually exist–not one that didn’t make the bad-book problem worse, anyway. But I wanted one, and somehow I continued to believe it might exist. 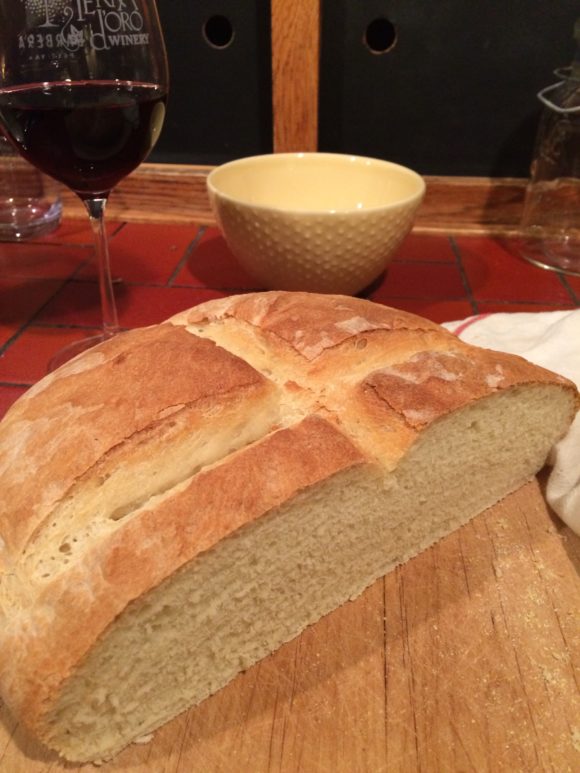 Maybe all writers, if they’re honest, would say they’re looking for that perfect book recipe. A pinch of this, handful of that, bake at 450 and presto! Perfect reviews, major awards, and people begging to give you money to tour your office.

Maybe you don’t think there’s a “paint-by-numbers” formula, or a blueprint for writing a novel in 30 days, because obviously a unique voice and style takes years to develop (and you know years is the only way, despite what you want to make-believe). But still, haven’t you long wondered, could such a recipe exist?

Thousands of enterprising writers and “industry professionals” would like to tell you it does, and they have it! But think about the impulse such “instruction” seeks to capitalize on: “If I could just find the map, the key, the shortcut to success…”

That’s not why so many people want to publish books, is it? The easy road to success and acclaim? 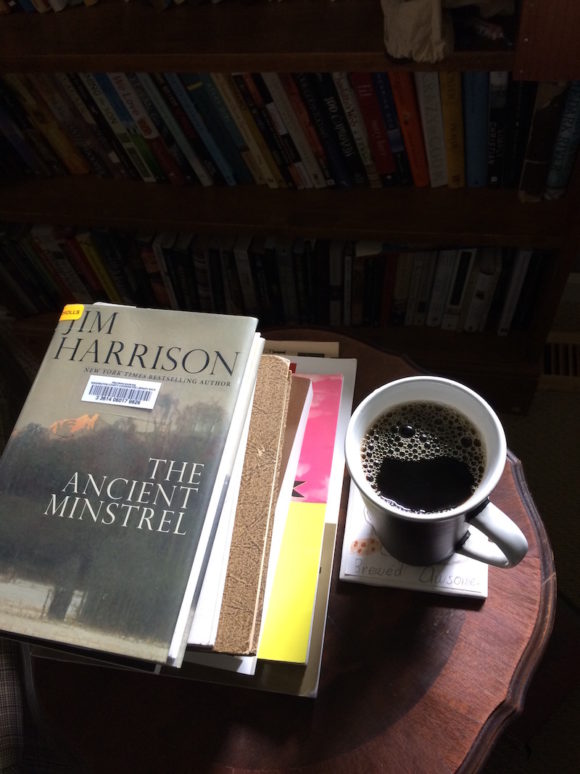 Maybe it is. Recently, over 200 comments on a blog post by agent Rachelle Gardner provided a telling (if depressing) overview. We all want to stand out, prove ourselves, be seen, fulfill a call, or make people pay attention to something. We don’t all want to be seen maybe, but we pursue writing anyway (ahem), and some just know they were given a gift and they’re to share it.

It’s tempting to believe there may be a secret we just haven’t found yet. But writing well is about making the right decisions and every decision a writer makes is dictated by one simple rule: know what to share when. Figure that out–what to spell out, what not to, and when to explain or reveal, and when not to–do that and you can be assured readers will enjoy every new book you write.

That’s the formula, the essential knowledge to possess for success. There’s a longer version, of course, but basically, your trouble isn’t so much what to write as it is how.

And you’ve got to find your formula by deciding you’re going to write until you figure this out–for you and for this book. And you’ve got to decide to believe the whole point is to enjoy learning your way through it as you show up every day.

I’m sorry if you got conned into thinking it was easier. But oh well. Just keep asking the Inspirer to lead you so you can lead your readers to follow you on this treasure hunt.

Yes, the foundational principle is “show, don’t tell.” You know readers like to be shown as much as possible. But sometimes it’s better to tell something to move things along, or because it’d be impossible (or at least very difficult and/or distracting) for readers to figure that out. But which things? What criteria should you use to determine this?

Depending on your book and your purpose–you know, entertainment or enlightenment, for instance–you’ll eventually figure out what particular detail(s) and insights you can help readers imagine, intuit, or otherwise perceive for themselves using the best sparse, subtle, and/or perceptive detail(s) you’ve chosen out of all the others you could have said but didn’t.

You just keep asking yourself, Can readers sense or experience this without what I’ve written?

And if they can, you don’t need it. Cut cut cut.

The next thing you do is bookmark this as a reminder or write out that part just above for yourself and put it in a prominent place so you can mix it into your batter until dissolved.

Seriously, you will look back on this and remember it was when you decided to train yourself to start looking for how much your favorite authors leave out, how much they’re not spelling out for you but just trusting you to get it. And you’ll learn just what to convey with just the right detail and all the condensed insight you’ve only alluded to beneath, without overloading the reader with ingredients.

And remember, just because you saw it on the spice rack and can totally imagine that flavor in there doesn’t mean you should add it. Less is more. They want to taste what you put in there–too much and they can’t.

Don’t worry, just keep going. You’ll know more come the 2nd, 3rd, 4th draft. Just remember your job is not to spell everything out but to think through all you might get away with not saying and still convey the feeling and the meaning. And the book will be both entertaining and educational because that’s what you get when you refine and reduce to the essence.

You can do this. Remember, restraint is wisdom. Self-control is your success. Reduced, refined work will always be publishable, saleable, and delightful.

And if you find your formula, keep it and don’t share it with anyone, even another struggling writer. They have to find their own. That’s how it works. Don’t stop showing up. You’ve got this because you know who’s got you.

It’s all for the higher purpose,
Mick