“Bar the lowly, and no one worthwhile will enter.”
– Bonnie Friedman

I’m trying to find only the best and brightest thoughts. The big ones that can help make my dreams come true, or lead me to success, or whatever I’m selfishly idolizing at the moment, these are the thoughts I want, and only these.

Even lust for God, as the drive to be in control of our pain, our ignorance, our lives, this is selfish. We can’t help it and he knows this, of course. He made us. He knows we’re weak. There’s nothing for selfishness but the only cure: love. So until you’ve found it, there’s no point trying to curb your need for it. Religion is the same as any other fool’s errand. We’re trying to solve a problem that can only be removed by love.

Love is no respecter of size or class or form. It’s for all and it transcends any division or distinction between things. It gets small so the specific can be appreciated and absorbed into the large. It becomes less so the individual can be joined to the greatest and have that greatness itself. Unity is its purpose, not self, not in-divide-uation.

And this is a big thought that began small. It proves its own point. 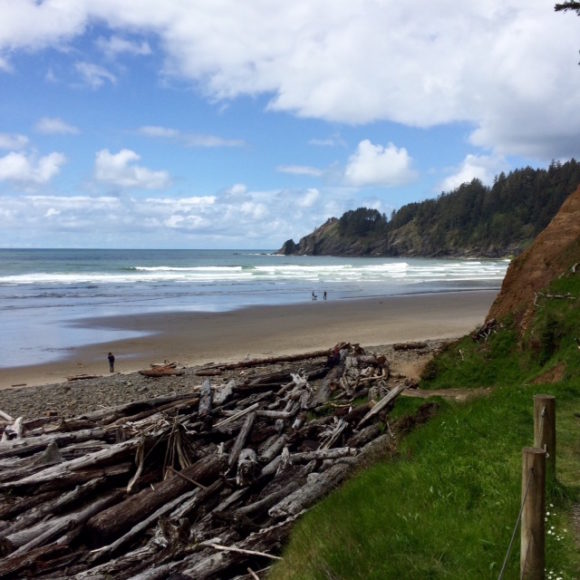 Yet some say Jesus was for division and he came “to bring a sword.” They try to claim he went around dividing people up into his and the world’s, that he was always about individuation and breaking up families and stuff. He cared for the particular and specific over the general and communal. He went after the one and left the 99. So obviously, see, love does care about individuals.

Truth is never contained in one iteration. We know this in our hearts as truth, just as he said. The truth is buried in our hearts and we know it’s bigger than our approximations, bigger than any word we could give it. Truth is The Word. Endless and endlessly incarnating in form after form. Jesus, the Word, is its ultimate form, somehow the God-human is Truth’s completion.

And Truth is concerned for individuals, but this concern leads to unity for all. It is love that makes us willing to separate to reclaim an individual to bring it into unity. Division is not the goal. Division is the current reality. 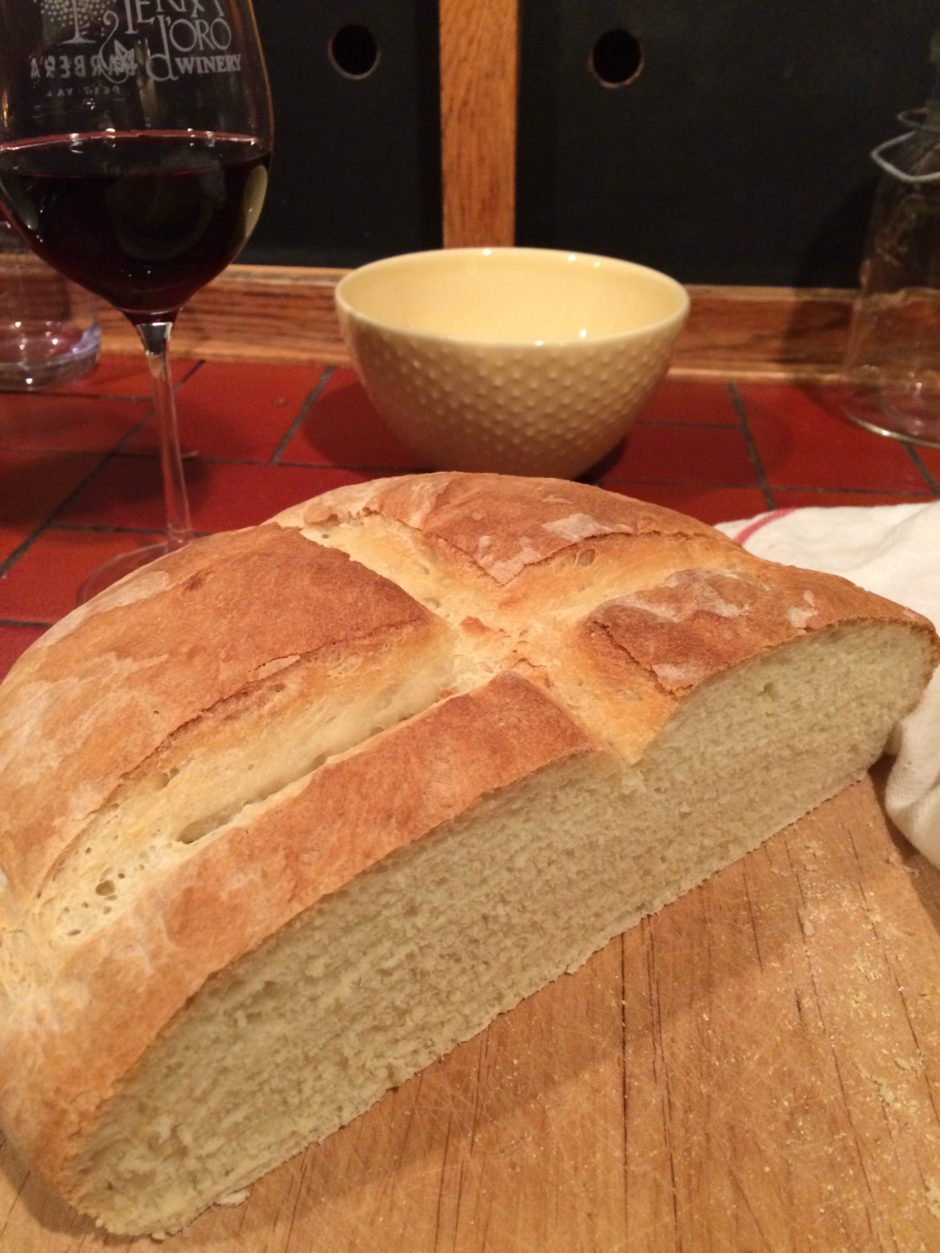 If we could see into everything, every word, every person, every event that forms our experience and understanding, we would know as God knows. And in some way this is both the purpose of all we’re living for, and our greatest and most debilitating downfall. Wanting this deeper knowledge was the birthplace of all evil in God’s created reality, and it is the way to appreciating all his grace has wrought in our lives. We can’t stop striving for it, even as we gain an ever healthier respect (hopefully) for its danger. Solomon’s wisdom failed him. Knowing the Truth is a terrible, and terrifying gift.

But inasmuch as you can choose the higher purpose of seeking full Truth, and allow it into your life, that’s worth inviting in (rather than trying to make it, or force it to happen, or possess it just so you can share it and become loved and adored, or whatever form your selfish, sinful shadow-mission might take. That one’s mine).

Don’t disparage the diminutive. Don’t disregard the daily. It might look ordinary, but look beyond that. It might seem unworthy of interest, but God is hiding just beyond this form you can see with your eyes.

“Senses are impaired if they don’t sense the Spirit….”
– Ann Voskamp

For the higher purpose,
M