“We shall not cease from exploration, and the end of all our exploring will be to arrive where we started and know the place for the first time.”

The life of faith is a rescue mission, I thought, listening to our pastor preach on the woman at the well in yesterday’s sermon. 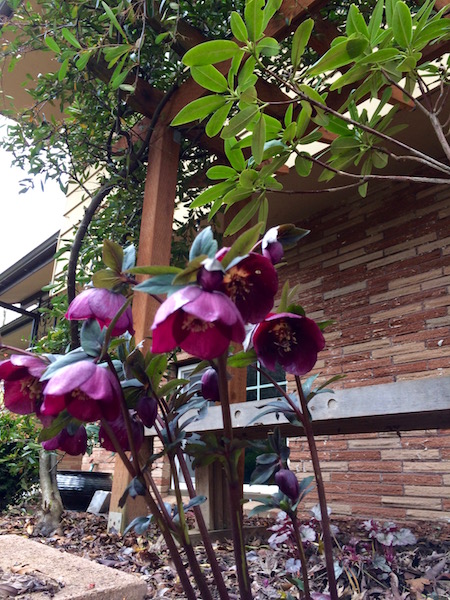 He explained how she wasn’t necessarily promiscuous, since marriage was more a matter of survival in those days, and men could often die early. Her excitement in running to share with her neighbors isn’t likely to have come from being shamed by Jesus for having five husbands, but probably from having her pain and fear so clearly understood.

The living water Jesus really offered, I thought, is the recovery of our life.

As I sat in church yesterday furiously taking notes, it felt like one of those holy download moments where you just know you’re getting a peek through the curtain at the secret to life. I’ve had these a few times in life and they always seem to come at very inconvenient moments. This time, at least I wasn’t driving or in the middle of conversation. And these good, older Presbyterians would probably forgive me for being disrespectful and taking out my phone to capture the thought during the sermon.

I thought about the book I have to finish before I go on vacation next week, a book that’s all about recovering our lost self, the purer one undiminished by so much fear and pain. And I realized that’s the core idea that has made The Shack so successful as well. And really, One Thousand Gifts, and How We Love, and so many of my favorite memoirs, novels, and nonfiction guides too:

They’re all rescue missions about a person in search of a thing we’ve all lost along the way. 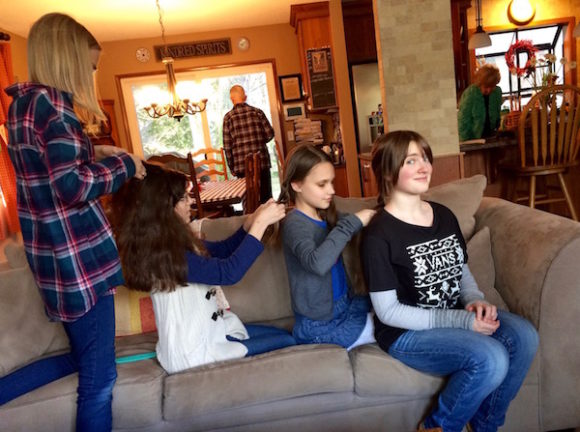 It was a revelatory moment! Are most books at their heart about this very thing? I wondered.

When I got home, I picked up another book, A Faith of Our Own by Jonathan Merritt. He begins by sharing a quote from Goethe’s Faust:

“That which you have received as heritage, now rediscover for yourself and thus you will make it your own.”

Okay. I think I got it, God. Paying attention now. 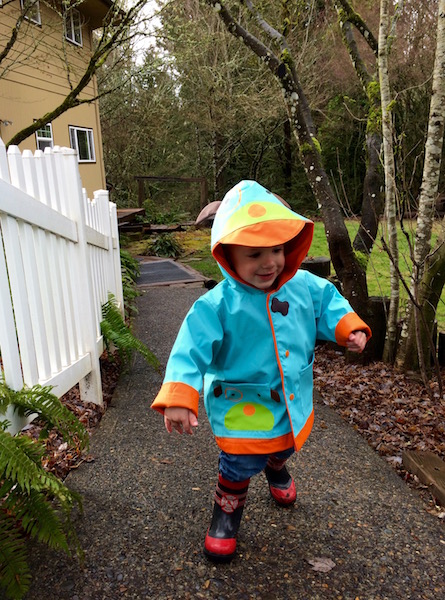 And maybe it isn’t just with faith and with books. I start to realize I’ve also experienced this same sense of recovery with Sheri, my wife, falling in love and feeling known and somehow re-connected because of her. And it was like that with my first love, writing, too.

Could it be? In love, in faith, in art, in writing, in life the goal may not necessarily be to become ourselves more, but to recover ourselves more?

And in doing so, maybe we do become more ourselves. But in faith, in romance, and in writing–that is to say, the three most influential things in my life right now–the fire may be less in discovering what I never knew and much more in rediscovering what’s been lost.

It’s the resonance–a connection struck with something buried or forgotten–that draws, woos, and delights us. Something inside longs to reconnect with a spirit that is somehow not us but beyond us, some vestige of a place we’ve seen before–even lived in–but hardly remember in everyday life. 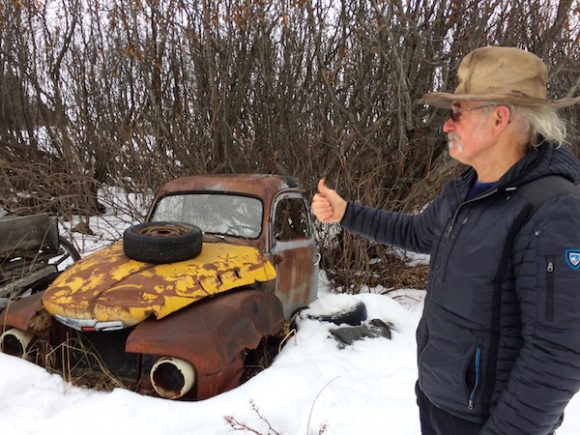 We’re seeking to recover that sense of home.

Don’t we all seek this same recovery of home, of unity with ourselves, with God? Like Nicodemus, we’re confused, frustrated by the difficulty: how does one return to the womb?

Jesus said we’re to become as little children again. Similarly, Julia Cameron’s world-famous training for artists and writers, The Artist’s Way, originally described the work as:  “A Guide to Recovering the Creative Self.”  And anyone in love knows the sensation is like something in you feels known, reunited with itself again.

Recovering is the real work of this journey.

There’s this great word: agency. It’s the capacity to exert power, and it’s used to express the amount of power someone has to help themselves. I believe a lack of agency is the biggest reason most people suffer, and the most misunderstood concept by those who have it. It’s easy to forget others don’t have much agency when we do. When we have it, we tend to think others around us do too. And we’re prone to judge and think they should just use their agency to improve their situation. But if it were that easy, simply exerting power, wouldn’t more people be doing it already? 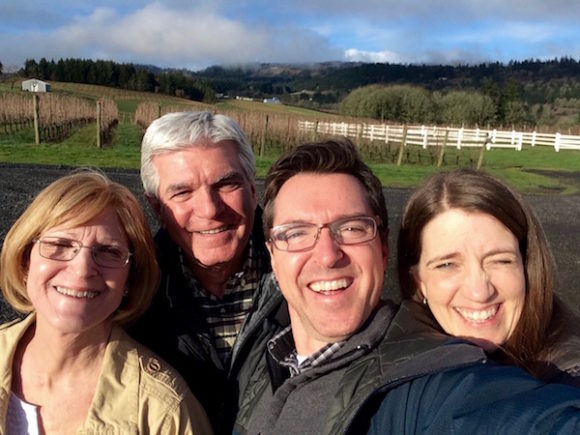 Maybe higher purpose writers seek the recovery of agency because we’re acutely aware of this universal ambition to recover what’s been lost. Maybe we’ve felt that fear of losing what matters most to us. Maybe we fear we’ve even lost it. Certainly we know others have. And we’ve experienced the thrill of remembering and recovering personal agency from another writer who saw into our deepest heart and spoke hope, comfort, and we recovered our determination.

Accepting others instead of excluding them is the message of Jesus to everyone he encounters. Think of it. Who are you excluding?

Don’t you feel that longing to be reunited with them, free of any exclusion?

Before you write today, close your eyes and imagine them being inspired to go on and write books to inspire others to recover their capacity to exert power over their situations, a power drawn from the Source of Love so great that He gives His power to anyone who asks.

Especially those who feel too lost to be recovered….