“Freedom’s just another word for nothing left to lose.” – Kris Kristofferson 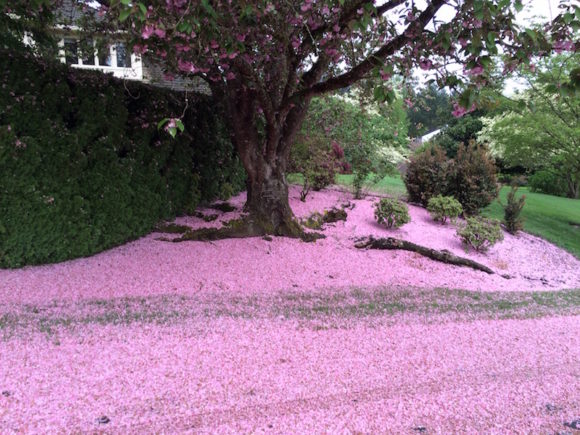 It starts out as a search for yourself, a part-time occupation giving the journey definition and greater meaning. At least it did for me.

It took a few years to determine that primary pursuit, but once I did, it seemed writing was what would lead me to myself, who I really was. How I got that idea and how I’d get there, I wasn’t too worried about either. I’d figure it all out on the page.

“Now you are the body of Christ, and each one of you is a part of it.”

I don’t know if any teenager growing up in 1980s America was truly able to think about being identified with Christ or his body, whatever that really means, however much he heard the words. A lifetime of Christian teaching couldn’t identify that as the holy grail, let alone a path to it. The desire has to come from within.

And it’d be many years before those sparks became flame, before they’d find dry tinder to burn. Life experiences, limited as they were, would bring the bite and tang of betrayal, regret, and fear. I’m I’m pretty sure you could ask any kid raised in a safe bubble: a man who’s never been separated from anything can’t truly love anything. 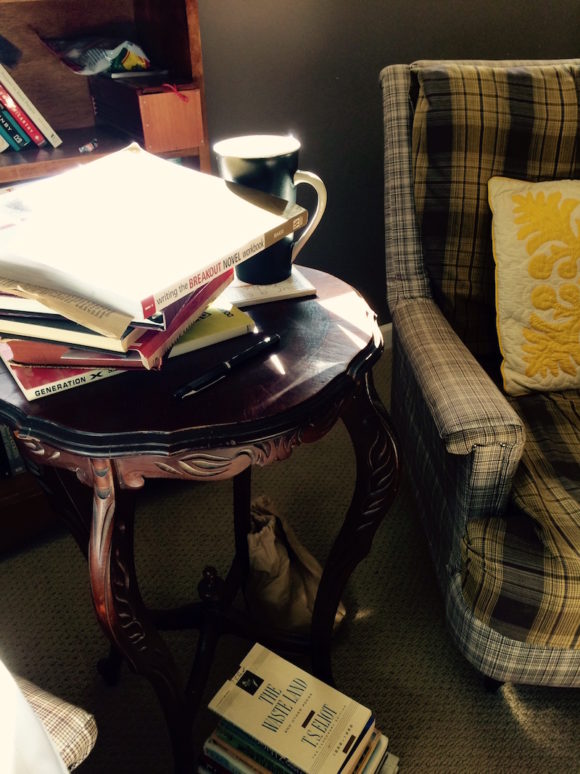 In a real way, I had to get out of the bubble and get over myself to find what in my heart I already knew was true.

But what I’d misunderstood, what I couldn’t yet know: nothing about writing is clarifying. If anything, writing brings more complication to what’s already too complex. There’s a real disadvantage in making your life fodder for reflection. You can never know what it might have been had you not stood aside to look at your life as you were living it.

And maybe other writers, those not bent on self-discovery, don’t find this, but the work can cripple as much as heal you, I think. If you’re not in the right place. So for me, the writing life is a continual wrestling match with the prepositions–and in some strange, almost invisible way, identifying them is how I come to better identify myself. Or at least see better what I’m identifying with….

If you’re a writer who wants to know yourself better, look at your prepositions. Pre – before. Position – location relative to something else.

Where am I? Where was I before I started this journey? What am I really after here?

“In Christ you have been brought to fullness.” 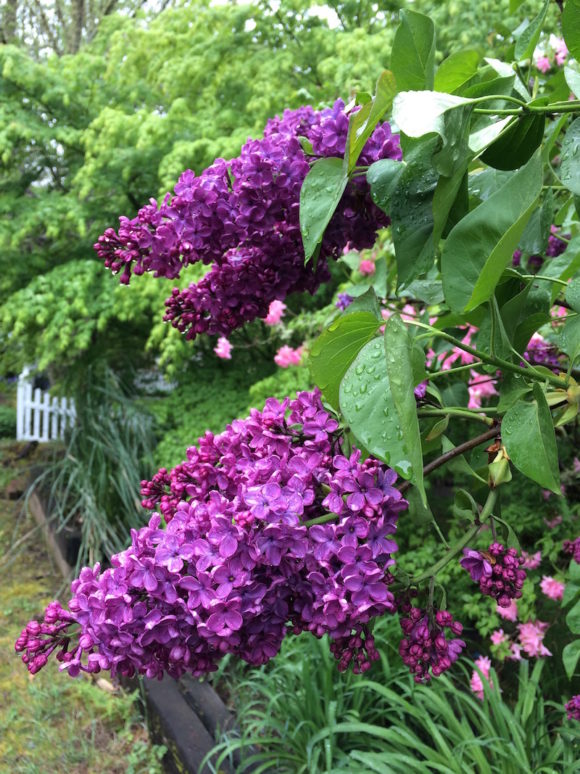 I believe it’s for freedom I’ve been called. I believe it doesn’t matter what lies ahead or behind but what lies within this commitment to a greater cause, a higher purpose, than myself. My own attaining of freedom may have sparked this, but the flame is for a fuller restoration. And the preparation my life’s losses have brought are specific stories that have revealed to me a more universal prize.

Look at the prepositions: Do you believe a writer’s ultimate commitment is to losing all for the glory of the call? Do you believe it’s for God’s pleasure and higher will? For unity and freedom and for the story to be told before time runs out?

The clarity will come as you dig deeper. For now, hold on and press in.

“You are a chosen people, a royal priesthood, a holy nation, God’s special possession, that you may declare the praises of him who called you out of darkness into his wonderful light.”

Identify with Him. Believe in Him. Be unified as you go.

“There is neither Jew nor Gentile, neither slave nor free, nor is there male and female, for you are all one in Christ Jesus.”