I wonder sometimes if I’m paying any attention to what I say or not. 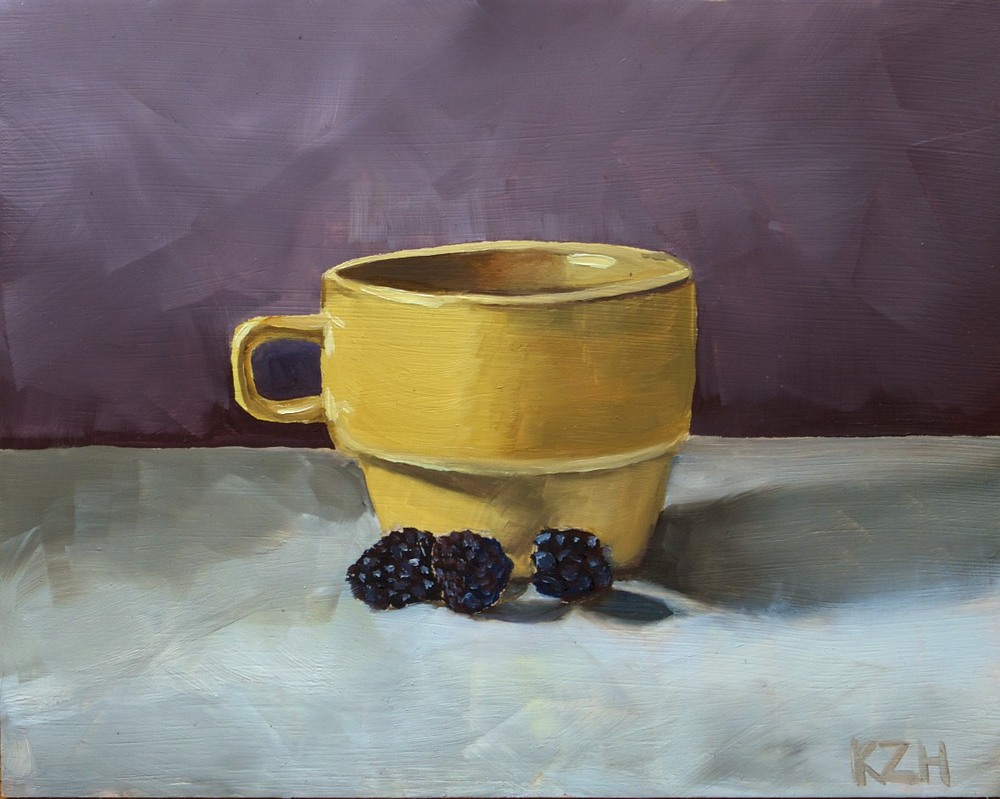 A friend texts me and I don’t notice for a while. “You writing today?”I scrunch my nose. I have the most shocking ability to deny reality.I coach authors for a living. I do this because I like it. Also, I don’t really like doing anything else that makes money. Including writing. I’d much rather help others do it.

Like a dance coach with bad feet or a singing coach with a scratchy voice, I prefer to work on my impression of the phantom behind the throne.

I pride myself in this, but the truth is, I’m a big-chicken-fraidy-cat-shy-violet. This unfortunate disability I live with, I can’t deny it’s proof I can’t practice what I preach.And what I preach most is the purpose of suffering.When he notices I’m not texting him back, my stupid friend texts again. “Why not?”

He’s my stupid friend because that’s what you call the person who knows your issue and uses it against you.

Would you want to answer? The reason was obvious anyway, and it had as much to do with being too busy to answer his stupid question because the many others I was helping expected their pages, as it did with my own disinclination to work at something I really didn’t understand and couldn’t control.

So that’s basically what my response said. Which didn’t appease him.

“Yeah,” he says. How do you always know what’s coming with some people? “I don’t really think that’s it.”

You see why he’s my stupid friend. Not because he’s stupid but because I’m stupid to call him my friend. 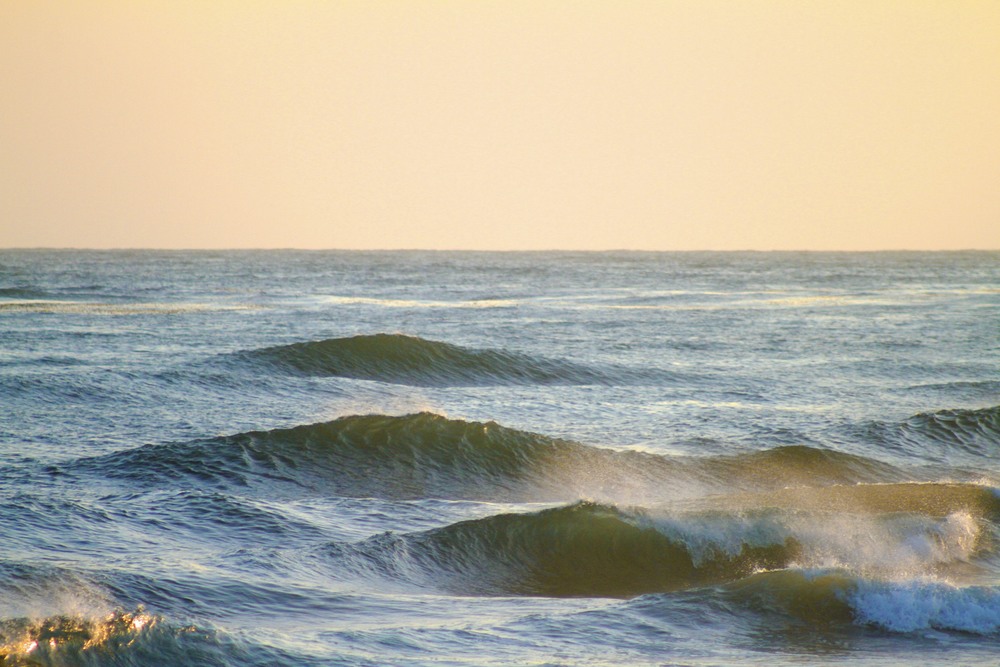 “Look, writing novels doesn’t make any money,” I say, hoping to head him off with my empirical logic. He knows this is my living.

“You’re not seriously using that…”

My own arguments coming back to haunt me. I’d said nearly the same thing to him in my family room when he’d gotten stuck and asked for help on his book, the same weekend the friend moniker began being applied. The “stupid” came later.

The next day at church, our pastor talks about how Jesus breaks in and won’t rest until he’s found us, calling everywhere, over and over until we come home. As if we’re brainless sheep wandering around until he shows up. As if there’s nothing we can do but wait for him to find us.

It surprises me a little when I feel like crying at the true story about the mother who does just that, finding her son in a shelter after calling every one in the region for months, asking for him, hoping somehow in the faintest hope that eventually he’d be there when she called. And finally, he was.

True stories. They’re my bread and butter–the ones that grab you by the throat and don’t let you get away because you know you’re reading what really happened. My favorite kind are the ones written as fiction with all the suspense and drama of something made up, but you know it’s true because you can’t quite believe it. But you still have to because these things really do happen. And life is stranger than fiction because it’ has to be real to be believed.

“I’m afraid of what X will think.” It comes out like that (though I don’t text “X”) and it’s the truth because of how it feels coming out. Sharp and bitter like the first sip of the morning’s coffee. “I’m really afraid to write because it’s about how I responded negatively to their influence.” 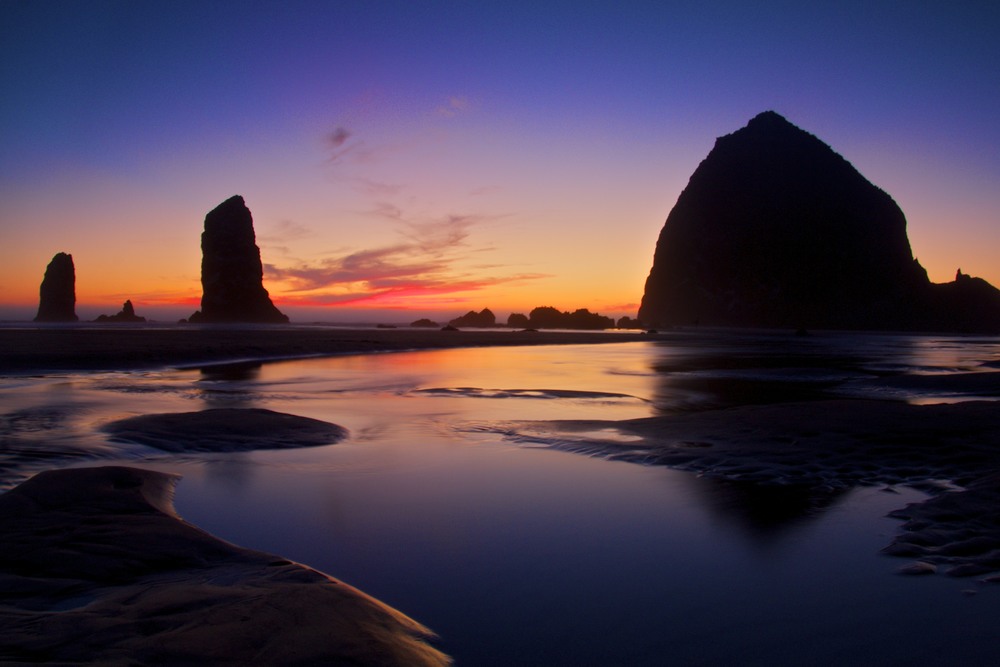 “That’s really profound. Have you told them that before?”

“No. I’ve tried. Felt them out on some of it a couple times, but…” It’s not certain they’ll disagree. And it’s fiction, after all. But my message, the agenda behind it, it condemns and even directly opposes a lot of what they stood for, at least at one time.

And it won’t be easy. It could mean some suffering.

“Well, do you want X to understand?”

Pray, I think. There’s your answer.

“Thank you,” I text back, only somewhat reluctantly. “You’re a great stupid friend.”

It doesn’t come easily. Praying for success is out. There’s got to be the possibility that failure could be God’s will in order to learn what he might want to teach. He seemed unloving for a while when that was the prayer. It wasn’t about his will but mine. Maybe failure or success wouldn’t have mattered so much if what I wanted was his will done. 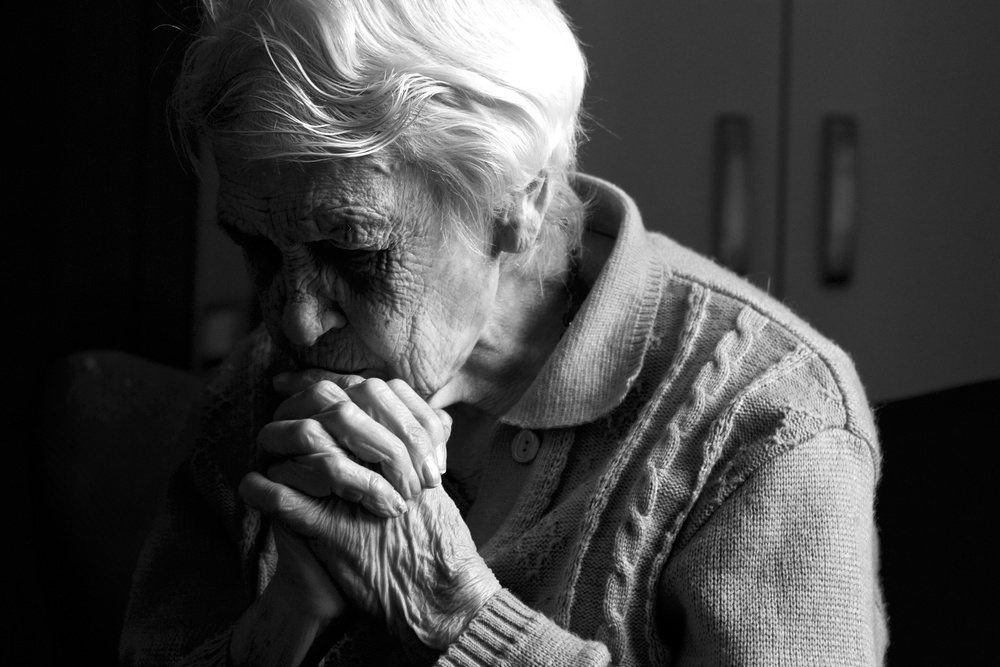 And that’s also why it can’t be prayer for a safer assignment. Because this is where it all comes down: the fear of evil casts us into the opposite of love. In this case, I know praying for safety would be praying against God’s will. I think of how Jesus instructed praying “deliver us from evil,” but it was only in the context of the temptations we face. And one of those temptations is the overwhelmingly seductive voice that says safety should matter if God is really loving.

And of course safety matters to him. But what if something matters more?

My desires are usually directly opposed to God’s. To some Christians the idea of safety is so accepted, faith itself is called into question.

Everyone hates having their plans disrupted by suffering. Why would we think God wouldn’t want to help us with that?

What if instead of running from it this time, avoiding it, not doing what I know God’s asked me to, what if I stopped and listened, at least in this one area of writing, and actually pursued this particular suffering just like I ask my writers to do? Could that bravery teach me something about what God could do with the rest of my life?

The story will pause there. I’m still working on accepting this assignment, so can I ask for your prayer? And instead of praying for safety, pray God will help me stop valuing it over what he wants to teach? Yes, even if it means a bit of suffering…
Mick
Sharing is nice
Twitter0
Facebook0
Pinterest0
Google+0
LinkedIn0

5 thoughts on “Pursuing Suffering…or Why I Hate Writing”