“Your task is not to seek for love, but merely to seek and find all the barriers within yourself that you have built against it.”

Writing is hard–for so many reasons. Is it worth the effort? 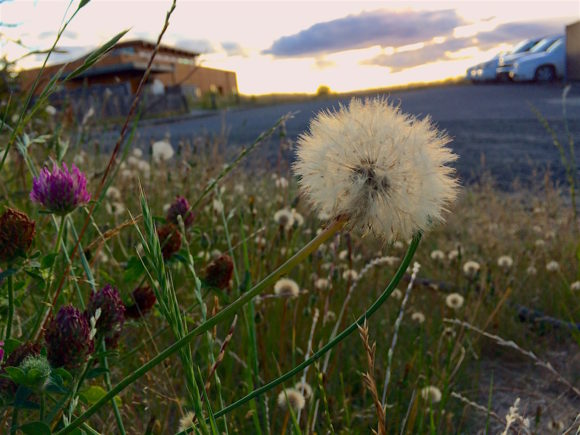 I get so many manuscripts from new writers asking me if it’s worth the effort to invest in. I used to try to convince them, but I don’t anymore. Instead, I turn the question around, the way I feel God has done in my life whenever I’ve asked him that question (and I’ve asked it a lot):

Can you accept the struggle?

We’ve all committed ourselves to things that haven’t ended up worth the effort. But it may be that just asking the question proves it could be worth the effort to commit and fight for–if only we’ll accept the struggle.

Maybe it’s always true–sometimes the results won’t be what you’d hoped, but the struggle will always produce positive benefits if you commit to embrace the struggle itself wholeheartedly.

And that’s a bit different than embracing the hope of a positive result, or some specific outcome. And it’s going to be difficult to do. Because a good embrace always involves being grateful.

Being grateful is open-handed, receptive, nonresistant. And only from that place can our art respond to what’s truly relevant about a subject, a theme, a story.

Why does it take such effort? Dang, I wish I knew! But my guess is exertion is just what life requires; effort is where life happens.

And I had it confirmed again recently: it’s struggle that creates the best fruit.

Did you know good grapes come from stressed vines? I learned this from a winemaker. Stressed vines give good fruit, and if the vines have too much water and not enough heat, they won’t produce fruit. They don’t have to struggle to hold on to their water, which makes them not work on creating fruit. Why? Because life requires exertion, I guess.

When he said it, I thought of how baby chicks have to struggle to peck out of their egg or they’ll be prone to “failure-to-thrive” syndrome. How many natural examples of this required exertion are there? Thousands? Millions?

It was just more support for the theory I’ve been slowly coming to: if you want to move forward in your writing, you’ve got to challenge yourself to be grateful for the struggle itself. Maybe that means we’ve got to think more intentionally about the purpose of struggle, and the benefits it brings to our life. And maybe that will convince us instead of trying to defeat it, resist it, run from it, or ignore it, we need to seek out deeper appreciation for it as an essential tool–and a gift. 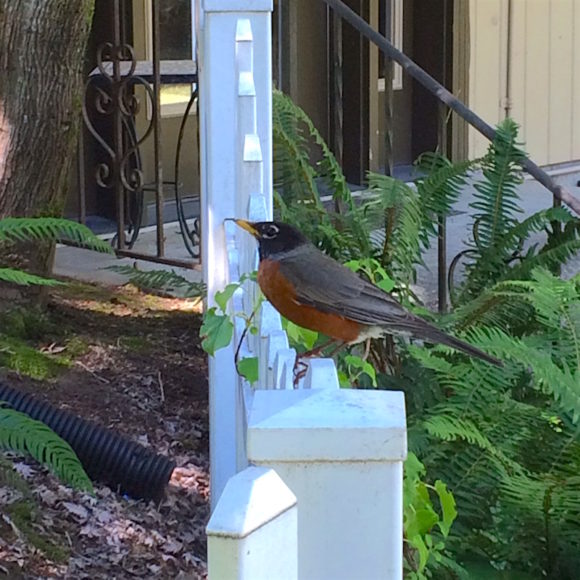 Instead of defaulting to complaining and looking at the pain of struggle, maybe we can look further. We know pain lies to our brains and says fighting isn’t worth suffering. But there’s so much that is worth suffering for. More than avoiding pain, there’s experiencing joy.

You can’t avoid pain anyway. Life will bring it no matter what. You can’t choose not to experience it–might as well make it good for something and choose to be grateful for the struggle.

And the benefit for making that effort will be good fruit.

Maybe anything less is a waste of time.

I think my earlier mistake was thinking this effort had to be so serious and heavy. It felt hard and not widely appreciated, so I’d push and try to force myself to invite pain through willpower. But in fact, not letting the struggle steal your sense of fun seems much of the point.

Maybe joyless effort was inevitable for me, part of my journey. But I’ve found when you do find gratitude for the hard things you’re up against, you’ll be in the right frame of mind to preserve joy. You’ll see that opposition and resistance isn’t hateful—it doesn’t care. And you taking personal offense as though you’re too special to have to experience this pain, that’s you caring way too much. So you can help yourself out and stop wasting your energy. 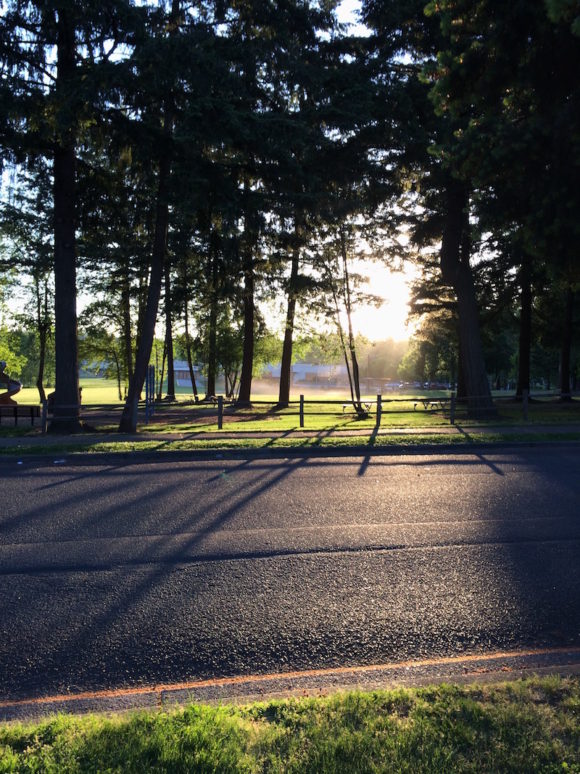 Let yourself off the hook for misunderstanding and taking offense. It’s the most natural thing in the world to resist and get angry. But you can break that habit with a little effort. Yes, you can.

Ask me how I know.

And you’ll be released from having to fight so hard. You can understand that your natural response is unhelpful and unneeded. Don’t curse your nature—just let it go. It can have its uses, just not here.

Struggle, pain, and suffering are inevitable. Don’t be afraid. And don’t waste them.

“The opposite of love isn’t hate; it’s indifference.”
― Steven Pressfield, The War of Art

18 thoughts on “If You’ll Accept the Struggle”